Appearance: Brown Yellow fine Powder
Active Ingredient: Polysaccharide
Part used: Whole Herb
Function: Improve immunity function, prevention of cancer
Application:
1.Applied in cosmetic field,cordycepin is used to reduce chloasma, age pigment and whelk;
2.Applied in food field,cordycepin is used as food additives added into many kinds of product;
3.Applied in pharmaceutical field,cordycepin used as the basic drugs to treat
cerebrovascular disease ;
Description:
Cordyceps Militaris is also called the "caterpillar fungus." In the wild, it grows on and acquires nutrients from several species of caterpillars. In China, it is referred to as "winter worm, summer grass." This fungus is found at high altitude in the mountains of China, Nepal, and Tibet. In traditional Chinese medicine, Cordyceps Militaris is considered to benefit the lung and kidney channels. 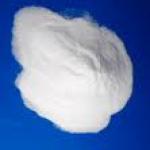 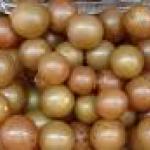