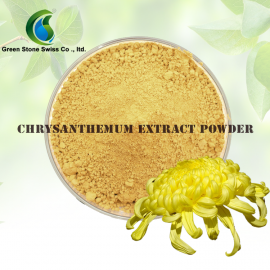 Chrysanthemums, sometimes called mums or chrysanths, are flowering plants of the genus Chrysanthemum in the family Asteraceae. They are native to Asia and northeastern Europe. Most species originate from East Asia and the center of diversity is in China. Countless horticultural varieties and cultivars exist. Chrysanthemum morifolium Ramat, which has good health care value and can be used both as food and as medicine according to Chinese regulation.