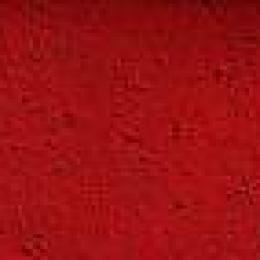 Solubility:water soluble
Stability:Have good heat resistance,light resisitance
Notice in application: in orange below PH4,in red to mauve PH5-6,in mauve to purple above PH7
About Cochineal Red Color:
Cochineal natural dye obtained from an extract of the bodies of the females of the cochineal bug (Dactylopius confusus) found on certain species of cactus, especially Nopalea coccinellifera, native to Mexico and Central America. The insects' bodies contain the pigment called carminic acid, which is obtained by subjecting a mass of the crushed insects to steam or dry heat; such large numbers of the insects are needed to produce a small amount of dye that the cost is high. Once commonly used as a scarlet-red mordant dye for wool and as a food color, cochineal has been largely replaced by synthetic products. It is used chiefly now as a biological stain. Cochineal extract has been widely used in many fields which relies on its strong superiority Currently.
Amongst some of the most common applications are:
Beverages, fruit preparations, health food products, yogurts, dairy beverages, jams and preserves, sugar confectionery, maraschino   cherries, frozen desserts, pharmaceuticals, fruit and vegetable juice mixes, soups, delicatessen products, flavoring applications, snack foods, meat products, Soya based products, syrups, sausage casings, sausages, candies, surimi, cosmetics, Nutraceuticals, etc.