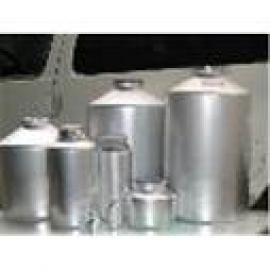 Product Description:Ethylenediamine (abbreviated as en when a ligand) is the organic compound with the formula C2H4(NH2)2. This colorless liquid with an ammonia-like odor is a strongly basic amine. It is a widely used building block in chemical synthesis.
Ethylenediamine is used in large quantities for production of many industrial chemicals. It forms derivatives with carboxylic acids (including fatty acids), nitriles, alcohols (at elevated temperatures), alkylating agents, carbon disulfide, and aldehydes and ketones. Because of its bifunctional nature, having two amines, it readily forms heterocycles such as imidazolidines. Ethylenediamine is a well-known chelating ligand for coordination compounds, such as [Co(ethylenediamine)3].